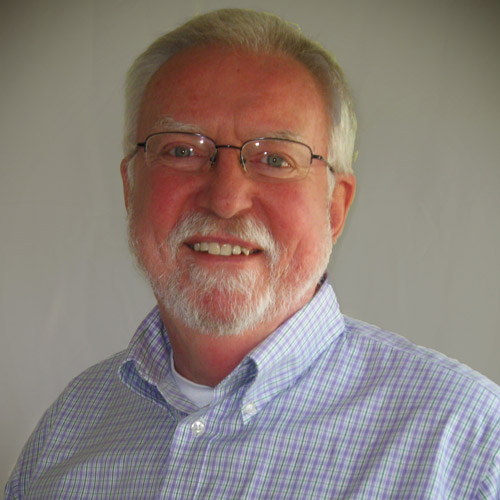 Steve Sacksteder
Executive Director
As CEO, Steve serves as the administrative agent for the Four Rivers Resource Services, Inc. Corporation. He is its executive representative responsible to the Board of Directors for the operation and management of the organization in implementing the agency Mission. Steve has served in this position for 28 years since Four Rivers was created in 1986 by three preexisting corporations serving people with disabilities. Steve began in the field as a van driver and workshop supervisor in 1970, working with three agencies until 1976 when he was selected as Executive Director of Opportunity Enterprises in Valparaiso/Porter County, Indiana. Steve has a BA in Psychology and Sociology from Indiana University and has done graduate work in Rehabilitation Administration at Southern Illinois University. He currently serves as the Vice President of the INARF Board of Directors, and has served as
President and Treasurer in the past. 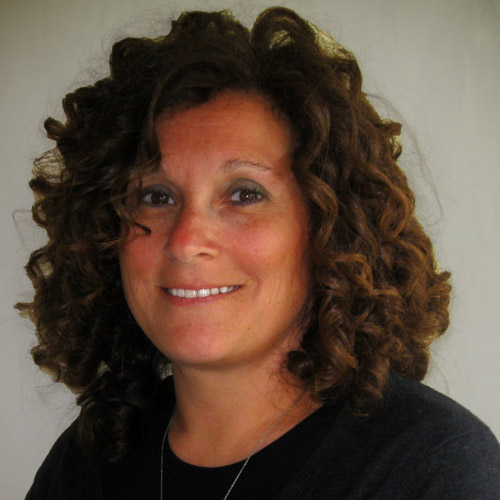 Robin Duncan
Chief Financial Officer
Robin has worked for Four Rivers since January 2001. She is responsible for developing, implementing and supervising agency-wide fiscal procedures and functions;  and to assure quality and continuity of services through fiscal compliance with all applicable standards and regulations. Robin is a graduate of Saint Mary-of-the-Woods College, with a Bachelor of Science degree in Accounting. 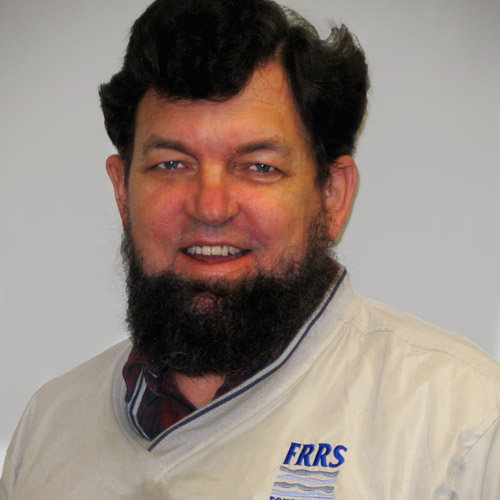 Dean Dorrell
Information Systems Director
Dean claims to have held almost every position in Four Rivers at one time or another since he started in 1984 as a payroll clerk. As the Information Systems Director, Dean supports agency staff and consumers by planning and managing computer and network systems. Dean is a graduate of William Penn University. He is a recipient of the Dr. Dennis Wyant Award from the Indiana Rehabilitation Association, and is currently serving as its President. Outside of Four Rivers, he is active in the Association of Lincoln Presenters, the Daviess County Historical Society, Kiwanis and the Veale Creek Players. 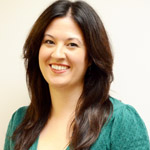 Jessica Sheetz
Development Director
Jessica is responsible for all aspects of Four Rivers’ fund raising and development program, including donor relations, grant writing, sponsorships and special events. She is also responsible for sharing Four Rivers’ story with the community by overseeing marketing and public relations efforts. Jessica has served as the Development Director since 2006. Jessica is a graduate of Oral Roberts University where she received a Bachelor of Arts degree in International Community Development with an emphasis in Non-Profit Business. 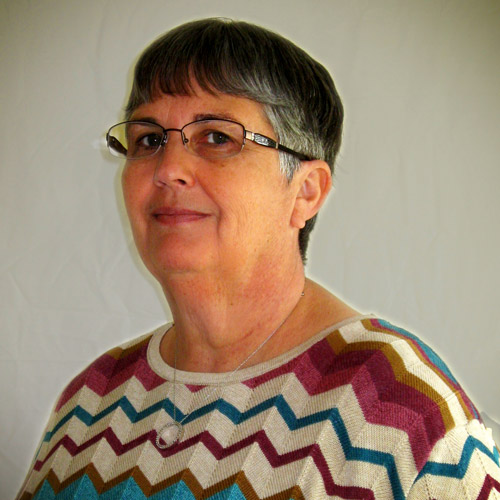 Brenda Shonk
Safety and Statistical Support Coordinator
Brenda started her career as a bookkeeper with Four Rivers in 1990. She also had an interest in the health and safety field and as the need grew in this area she was assigned the duty to work with all the departments on health and safety compliance. Her additional duties include Administrator of the Investigation Team, Chairman of Four Rivers’ Regional Health and Safety Team and coordinate the Worker’s Compensation program. She is also involved in many areas of training both for staff and consumers with training certifications from American Red Cross and Crisis Prevention Institute. 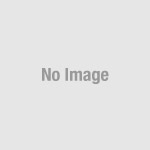 Veronica Clark
Administrative Coordinator
Ronee began working in accounts receivable for Four Rivers in 1989. Ronee’s current position as Administrative Coordinator responsibilities include implementing and managing agency benefits, assisting with the development and implementation of various agency policies, as well as participating in the agency’s orientation/training program for new employees. In addition, she supervises and supports the Regional Administrative Specialist and the Regional Administrative Support Assistant. She also assists the Executive Director with matters pertaining to the Board of Directors. 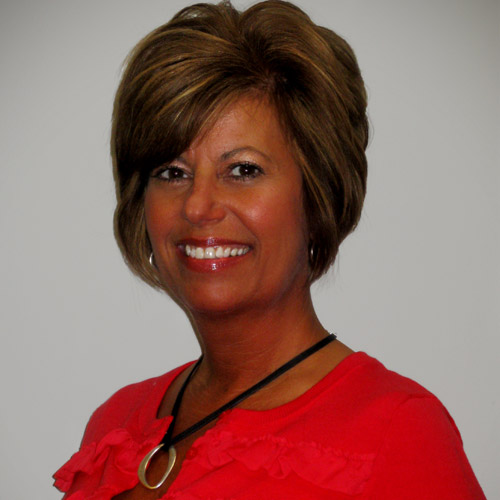 Sherri Tredway
Community Living Director
Sherri has been the Community Living Director at Four Rivers for 16 years. Sherri came to Four Rivers with previous experience in management and consultant work with other projects and organizations serving individuals with disabilities. Sherri is very active in her career field with several affiliations through INARF, SIPN and IN-APSE. Sherri has also been trained in Partners in Policy Making through the Indiana Governor’s Planning Council for People with Disabilities, previously certified as a trainer for work incentives related to Social Security Benefits and in Positive Behavior Supports through Indiana University/ISDD. Sherri studied Behavioral Services/Psychology and Business Management at Vincennes University. 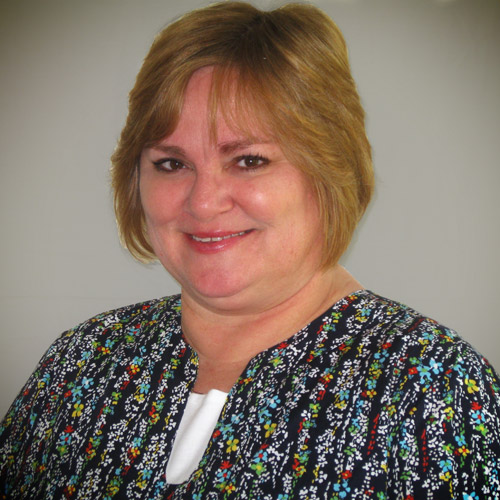 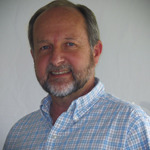 Mark Hunter
Director of Housing Development
A fourteen year veteran with Four Rivers, Mark has served as the Director of IMPACT Services, Indiana’s Welfare to Work program, for ten years before taking on the expansion of the agency’s housing program. Mark is a graduate of Vincennes University with an Associate’s degree in Business Administration and Oakland City University with a Bachelor of Science degree in Organizational Management. 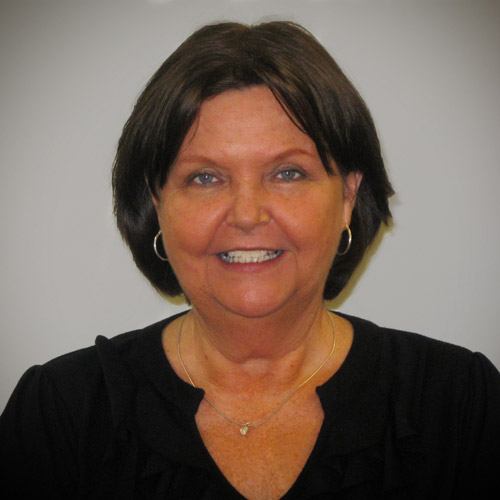 Becky Guthrie
Transportation Director
Becky began working for Four Rivers in 2001 when Ride Solution, the new Transportation Division, was created. Starting as an administrative assistant with a total of 4 employees, she became the Director in 2004, and now oversees the day to day operations which have grown to include over 50 employees. Becky received her Associate’s degree from Indiana College of Business and Technology and has attended Purdue University. She became a Certified Community Transportation Manager (CCTM) in 2008. Becky has been on the Executive Board of INCOST for the past 7 years. 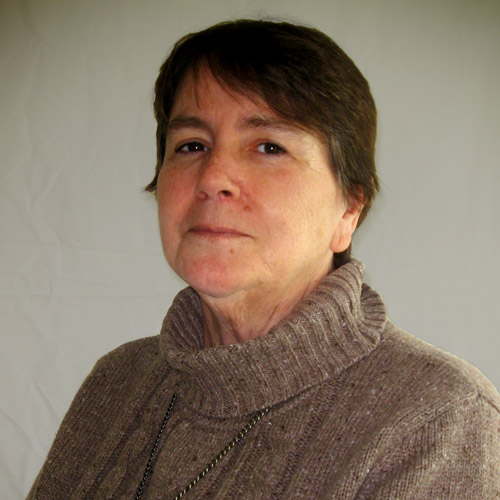 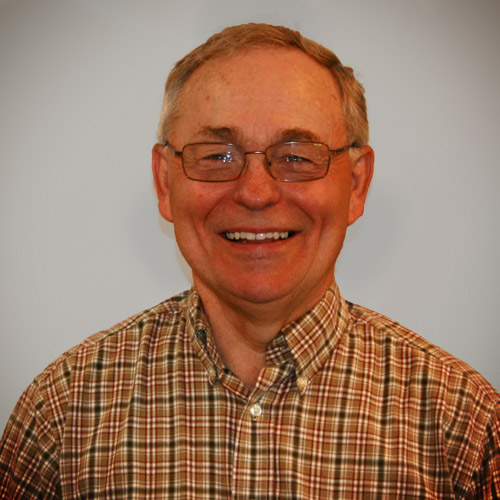 Mike Phegley
Four Rivers Davies – Martin County Division Director
Mike has been employed with Four Rivers since 2009. Mike’s current responsibilities include overseeing the day to day operations for both Four Rivers Daviess and Martin County facilities. He worked previously as an Administrator of Developmental Training Programs and Sheltered Workshops in both Illinois and Indiana for 28 years. Mike is a graduate of Vincennes University, Indiana State University and earned a Master’s degree in Rehabilitation Administration from Southern Illinois University. 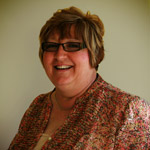 Sara Schantz
Four Rivers Greene County Division Director
Sara became Four Rivers Greene County’s Division Director in 2005 and oversees the day to day operations. In 1998, Sara started working at Four Rivers and has held various positions as a community resource consultant and a training tech. Sara came to Four Rivers through Vocational Rehabilitation after an accident left her unable to continue her previous job. Sara feels she has a unique perspective on understanding all aspects of the Adult Services program because she has been on both sides of the program. 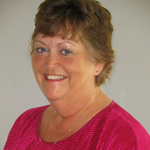 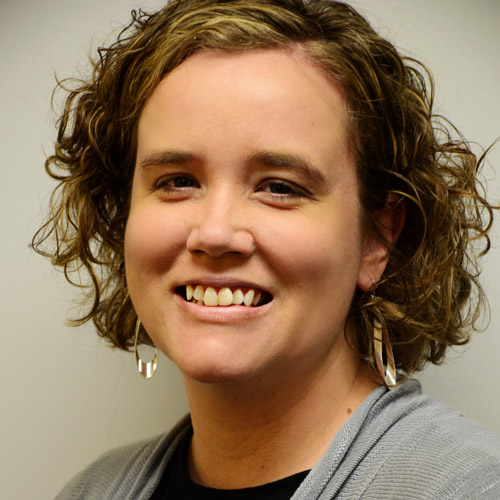 Sandy Clarke
Healthy Families Program Manager
Sandy has been employed with Four Rivers since 2003. Currently Sandy is wearing many hats within the Healthy Families program. She began work as a Family Resource Specialist, and a year ago accepted a position as Program Manager and just recently took on the role of Family Support Specialist as well. Having a passion for helping families, she enjoys all three roles. Sandy is a graduate of Vincennes University with an Associate’s degree in Social Work and University of Southern Indiana with a Bachelor of Social Work degree. 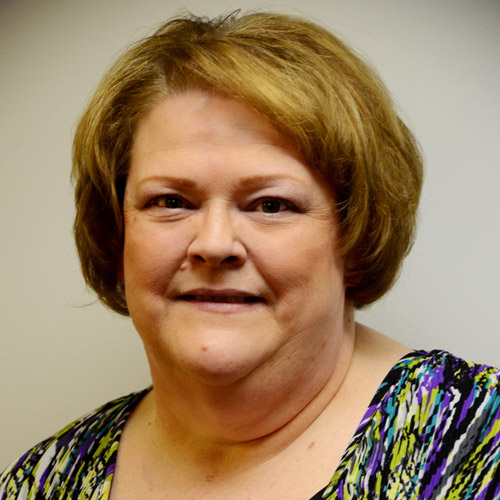 Susan Moulden
Healthy Families Program Manager
Susan has worked for Four Rivers since March 1988. She began as the Community Living Coordinator and then as a Group Home Manager. In 1994, Four Rivers embarked on a new program sponsored by the state of Indiana called Healthy Families. Susan was offered the opportunity to work with the program from the ground up. Susan has always had a heart for families, being able to help them as a new parent was intriguing and exciting. Filling many roles during her 17 years with the program, she was offered the position of Program Manager in October 2008. 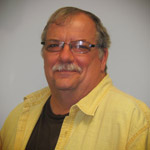 Jim Moulden
Preschool Coordinator
Jim has worked at Four Rivers for 18 years and began in Community Living’s Group Homes. He has since worked with toddler services, First Steps and now KidStuff Preschool. He currently coordinates and oversees KidStuff Preschool services for 3 – 5 year olds in Daviess and Martin County. Jim attended St. Louis College and is heavily involved in his community. 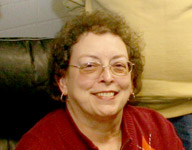 “Why I Serve”
“I support the mission of Four Rivers by working with other volunteers. We have the opportunity to enrich others’ lives. I am proud of the progress we’ve provided, especially in the areas of transportation and housing to promote services.” Mary Lou Chapman
Mary Lou serves on the Four Rivers and SCARC Board.